Guelph Youth Music Centre Recital Hall
75 Cardigan Street, Guelph, ON
* This concert has been rescheduled from July 9 because Ontario’s newly-announced guidelines for reopening the province means that indoor concert venues will not be allowed to open until at least the end of July.

Arlen is passionate about finding creative ways to use music to serve and enrich her community. She was chosen as a 2015-16 Curtis ArtistYear Fellow, enabling her to spend a year as a citizen-artist dedicated to finding meaningful ways to reach individuals with autism and dementia, mainly focusing on communities that have limited access to the arts. As a continuation of some of this work, Arlen won a 2016 Tarisio Trust Young Artist Grant to found her series, Philadelphia Performances for Autism. Equally committed to pedagogy, Arlen has served as a Teaching Artist for Carnegie Hall, the Philadelphia Orchestra, the New York Philharmonic, and Project 440. Arlen has also recently collaborated in performance with teaching artists from the Chamber Music Society of Lincoln Center, New York Philharmonic, and Philadelphia Orchestra; given masterclasses in the United States, Canada, China, and Germany; coached several youth orchestras in the greater Philadelphia area; lead workshops for high school and college aged students on Interactive Performances; and actively maintains private cello studios in Philadelphia and New York. Since 2011, Arlen has frequently volunteered as both coach and private cello teacher with “Play on, Philly!” and “Youth Orchestra Los Angeles,” and has been asked to speak at conferences and symposiums in Los Angeles and Philadelphia as a result of some of this work. She also has previous experience teaching advanced placement music theory and ear training at the Colburn School of Performing Arts.

Arlen is a recent graduate of the Curtis Institute of Music, where she held the Jacqueline du Pre Memorial Fellowship and studied with Carter Brey and Peter Wiley. Her previous teachers include Andres Diaz, Ronald Leonard, John Kadz, David Hetherington, Roberta Janzen, and Anne Vallentyne. She has won top prizes in several competitions, including Kingsville International Competition's Best Performance by a Cellist and Calgary Kiwanis' coveted Rose Bowl. She has been a featured performer on NPR’s “What Makes it Great” with host Rob Kapilow. As principal cellist of the Curtis Symphony Orchestra, Curtis generously loaned Arlen a rare Guadagnini cello from their instrument bank. During the rest of her tenure at school, she was very fortunate to play on a Joseph Hill cello, again generously on loan to her from Curtis' instrument bank.

Arlen was recently appointed cellist of the Bang on a Can All-Stars, having previously been a core member of Carnegie Hall’s Ensemble Connect (formerly known as Ensemble ACJW, or “The Academy”). Based out of the east coast (NYC/Philadelphia), she is also a member of Dolce Suono Ensemble and the Ellipses Ensemble, and regularly performs with other such ensembles as Frisson, Manhattan Chamber Players, The Crossing Choir, Jupiter Chamber Players, and Network for New Music. She is also a member of IRIS Chamber Orchestra and Symphony in C. Arlen recently won a Grammy for her collaboration with The Crossing Choir on Lansing McLoskey’s incredible Zealot Canticles. Arlen has also performed with the Princeton Symphony Orchestra, is on the substitute list for the Saint Paul Chamber Orchestra, and has served for several summers as Assistant to the Director (previously Ida Kavafian, now Tara Helen O’Connor and Daniel Phillips) at Music From Angel Fire.

about Ken Gee piano
previous
next 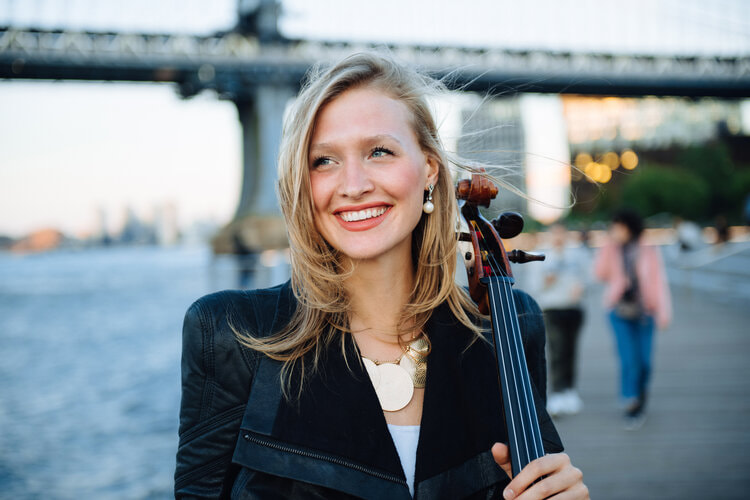 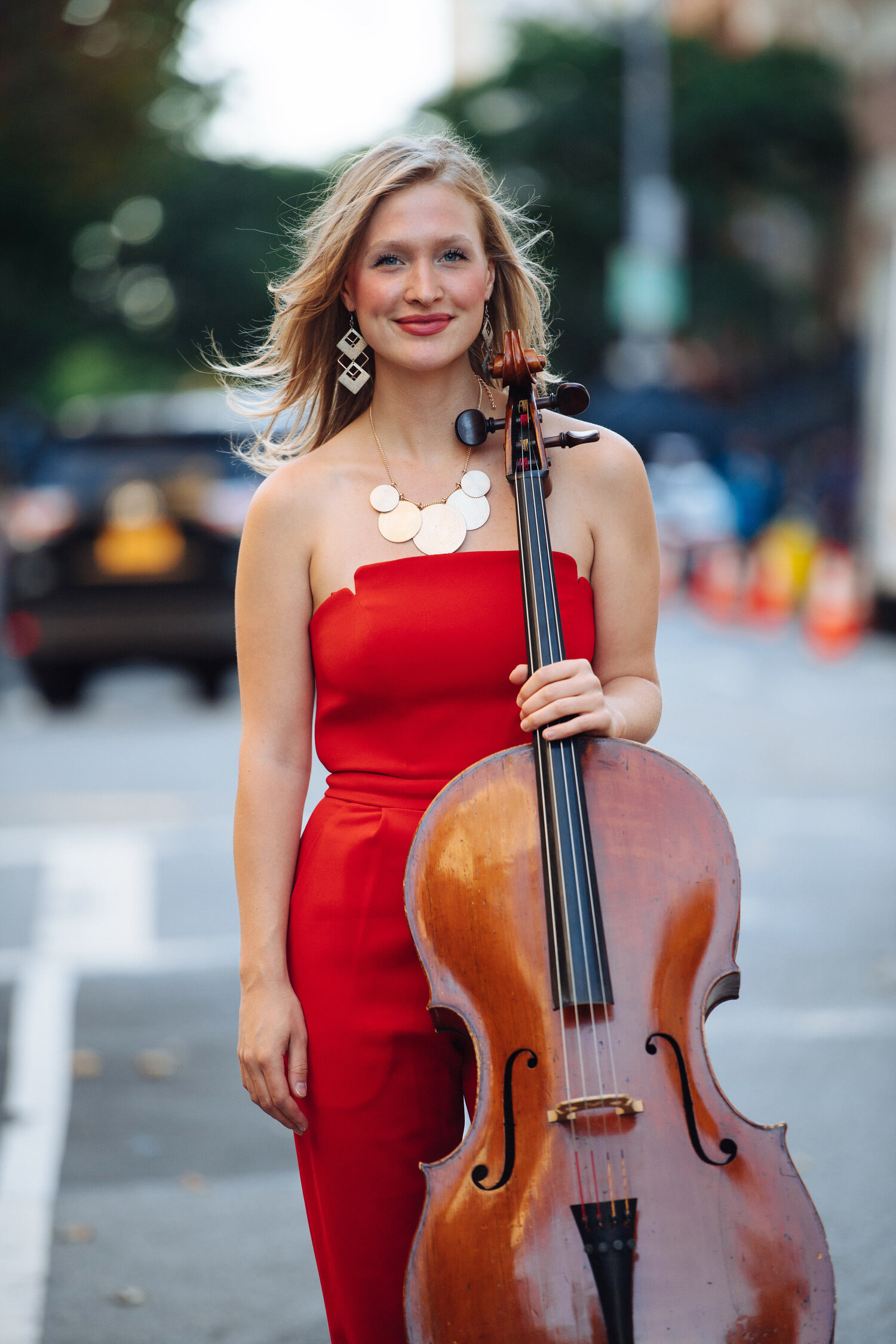 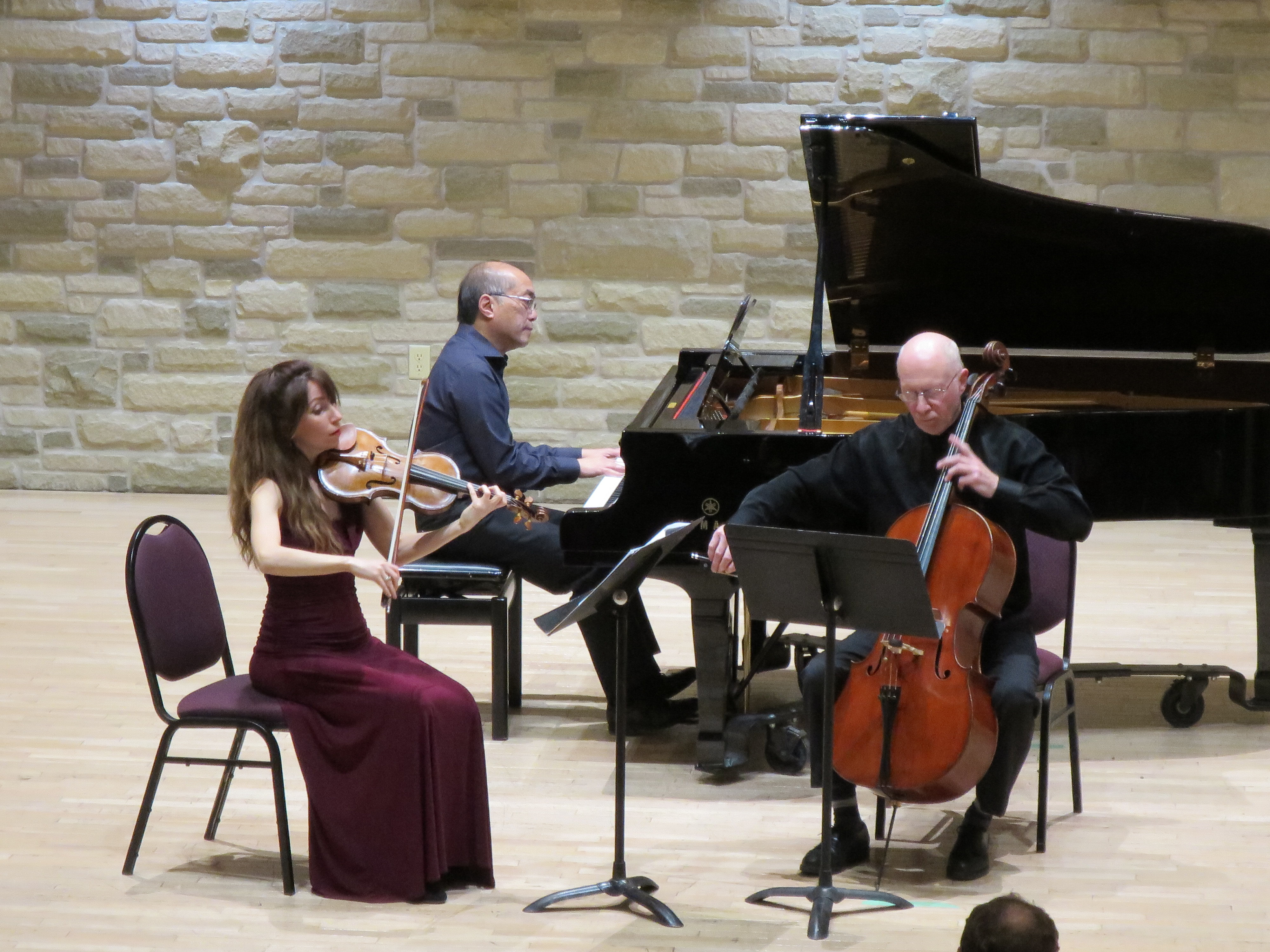 Buy now
see all tickets & subscriptions at the online store

Guelph Musicfest is generously supported by the Neighbourhood Group

Each ticket for concerts in the GYMC Recital Hall includes a $10 discount voucher for food at any of the above Neighbourhood Group pubs and restaurants. If you have purchased a ticket but are unable to attend the concert in person, you will still get a ”paper” ticket with the discount voucher on the back.